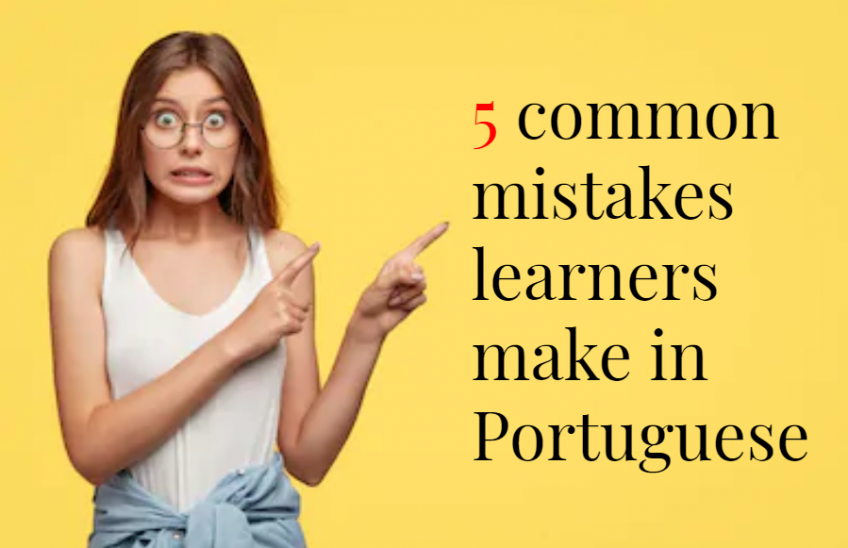 When we’re learning a new language, it’s completely normal (and acceptable!!) to make mistakes. They’re part of our learning process and they help us improve our skills, so don’t ever let them stop you from studying a language!

Portuguese is such a beautiful language, but I have to agree that it can be quite complex and tricky sometimes. Its grammar, vocabulary, pronunciation and different accents within Portuguese-speaking countries… ugh!!  If you’ve ever studied or are studying Portuguese, you probably know what I’m talking about.

Today we’ll be talking about 5 common mistakes people make when speaking English and what you can do to overcome them.

All words have a gender in Portuguese and they can be either masculine or feminine. The gender will influence in many things because if you want to describe this word, both adjective and noun will have to agree (e.g.: menina bonita, menino bonito). What’s more, prepositions are also influenced by the gender, so if you want to use the preposition “de” (of) and then talk about Maria, we tend to change it to feminine just because of the noun (e.g. Eu gosto da Maria – I like Maria)

The thing is, sometimes the “a” is for feminine and “o” is for masculine rule doesn’t always apply to everything, for example, how am I supposed to know “chave” (key) is feminine? or that “dia” is NOT a feminine word despite ending in “a”? So some common mistakes we hear are:

– A computador não funciona (it should be “o” computador)

– Eu moro em Austrália (it should be “na” Austrália, because when we combine the preposition “em” with “a” it becomes “na”)

– Bom noite! (it should be “boa” noite because “noite” is a feminine word)

So what can we do to improve it? Well, make sure you find out the gender of the word whenever you learn a new word – trust me, it’ll eventually feel natural to you and you’ll know if it should be masculine or feminine, but first you need to practise. Also, if you have a copy of a Portuguese dictionary or just use an online version, you can simply look up the word and then you’ll find out the gender by checking if they added an (s.f) or (s.m) after the word – “s” stands for “substantivo” (noun). 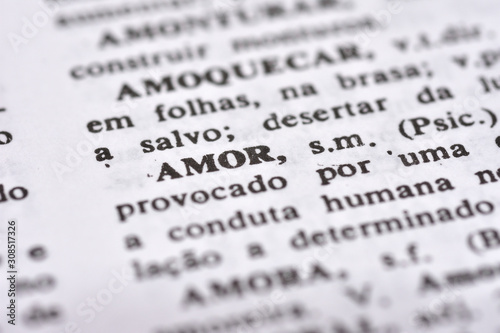 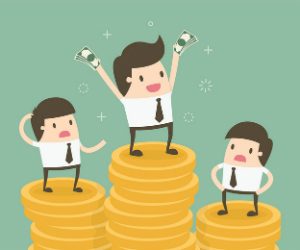 Another mistake English speakers make is to translate collocations with the verb “to have” such as have breakfast, have a party, have a coffee… but just remember that we don’t have these in Portuguese so you’ll most likely have to use a verb instead.

– Eu tenho café (it should be: eu tomo café or eu bebo café)

– Eu tenho uma festa (it should be: eu vou a uma festa) 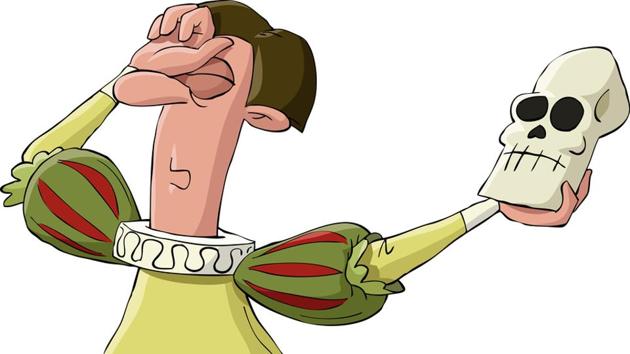 When making sentences, the verb needs to indicate who or what is doing the action and in what tense (present, past or future). However, things can be quite complicated in Portuguese because unlike English, our verbs change when conjugated. Some common mistakes are:

– Vocês cantar bem? (it should be: vocês cantam bem?)

So to help you master the conjugations, there are a few things you can do:

1) Make sentences! Don’t just learn it by saying “eu gosto, você gosta…”! Make full and meaningful sentences that you can use in the future so the likelihood of you forgetting them will be much smaller. The more you write and produce things by yourself, the easier the verbs will be.

2) Always refer back to the verb tenses when studying new conjugations. If you’ve already studied a few conjugations and you are now learning something new, don’t forget to have a look at the old ones as well because you might focus only on the current verb tense you’re studying and then forget to use the others. For example, you’re learning the future tense and then accidentally use only the future tense when speaking Portuguese. You can always check the conjugation on good websites like https://www.conjugacao.com.br/

3) Practise your listening and reading! If you’re always exposing yourself to songs, books, movies or anything in your target language, you’ll be able to hear authentic sentences with the verbs you’re studying so you’ll learn when and how each tense is used.

4. The pronunciation of the letter “h” 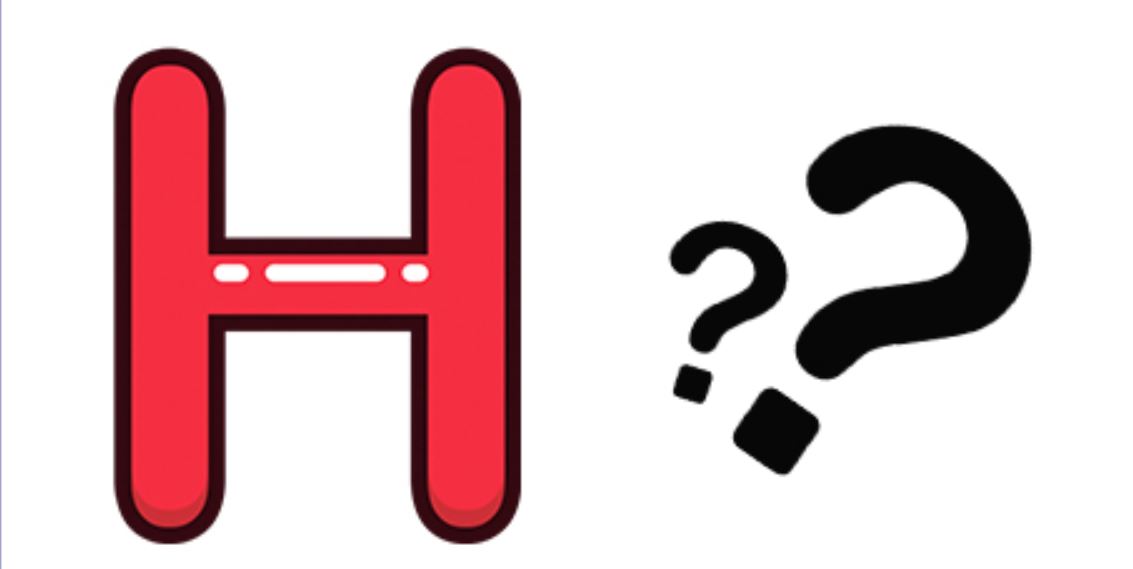 Oh the letter “h”… it looks so harmless but it can definitely annoy some people! Some learners tend to pronounce it in the beginning of a word or struggle with it when it comes as lh/nh/ch.

Tips on how to pronounce it in Portuguese:

2) LH: Think of the word “million” in English. The [ll] is almost the same as our [lh]. Our tongue touches the back of our upper teeth. Practise saying these words: molho, alho, olho, rolha, malha, telha, toalha 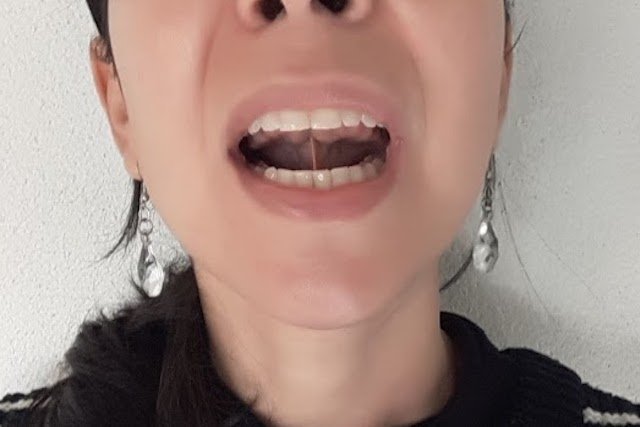 3) NH: This is a very nasal sound.  Think of the word “canyon” in English. The sound that the [nyon] produces is a bit close to our [nh]. Practise saying these words: manhã, carinho, ninho, tinha

This video can help you practise it https://www.youtube.com/watch?v=8vn3WkRf1jI

4) CH: This is probably the easiest one as it sounds like the “sh” in “shampoo, shave, shell”. Practise saying these words: mochila, machucado, chiclete, chácara, chinelo

These two verbs can be quite confusing because there’s only one in English (to be). For a better and complete explanation, have a look at our post: 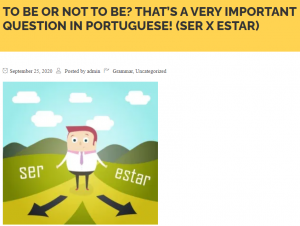 If you wish to learn more about this beautiful language, contact us for private Portuguese classes (online or in person, as soon as the restrictions are eased). We have amazing teachers who can help you master Portuguese. Obrigada e até a próxima!